Alright since I’ve discovered the Flood Plug-In from Flaming Pear due to the every wonderful Strawberry Singh; I’ve been having quite a bit of fun with it.  Perhaps a bit too much fun but my mind is thinking of all these different ways that it can be used while I debate getting the full version once this trial runs out. It’s almost day 3 of my 14 day trial and I can honestly say that I have fallen in love. This is the very first plug-in I have tried and now I want.. no I crave so much more. If someone can point a novice such as myself in the right direction of some wonderful plug-ins; I would be ever so grateful.

The first picture I’m going to post is a bit NSFW but it is a pose called; Pressure that I found at Double Take this evening while on my FLF (Fifty Linden Fridays) run through. It was too good of a deal to pass up!  I grabbed it and my husband and flew a bit below our skybox above the land beginning to play around with windlights while changing. (Also if anyone can point me in the direction of a few more windlights I would be ever so grateful as well! I’ll bake you cookies!!!) I have to admit that the husband is becoming more used to this me taking off when inspiration begins to take over me. Hope you like the picture and the few others that I have created over the last 72 hours or so.

**Wanted To Note: The first two pictures were taken just in the air above my land while the last one was taken at a place that I stumbled upon due to Luna Jubilee due to her being the cover model for Fusion Magazine this month after the article about her there was one about a very nice sim that I hadn’t heard of before and I was quite impressed. If you have a chance stop by *Frisland*, You can join a group that allows you to rez so that you may take photographs but in order to do so you need to contact one of the owners of the sim. I will be doing such in a bit, it was one of the many things on my to do list but as always I get a bit sidetracked during the best of times.

Events that I Blog For.. 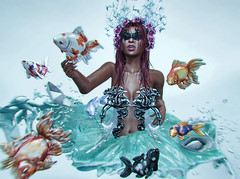 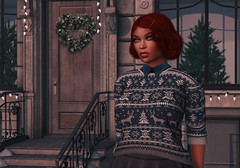 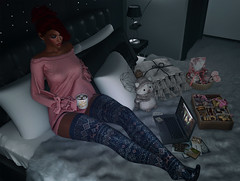 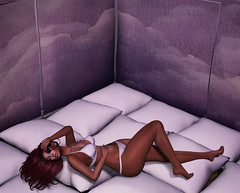 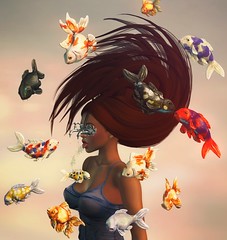 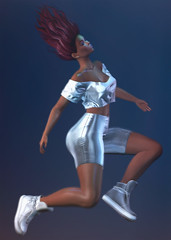